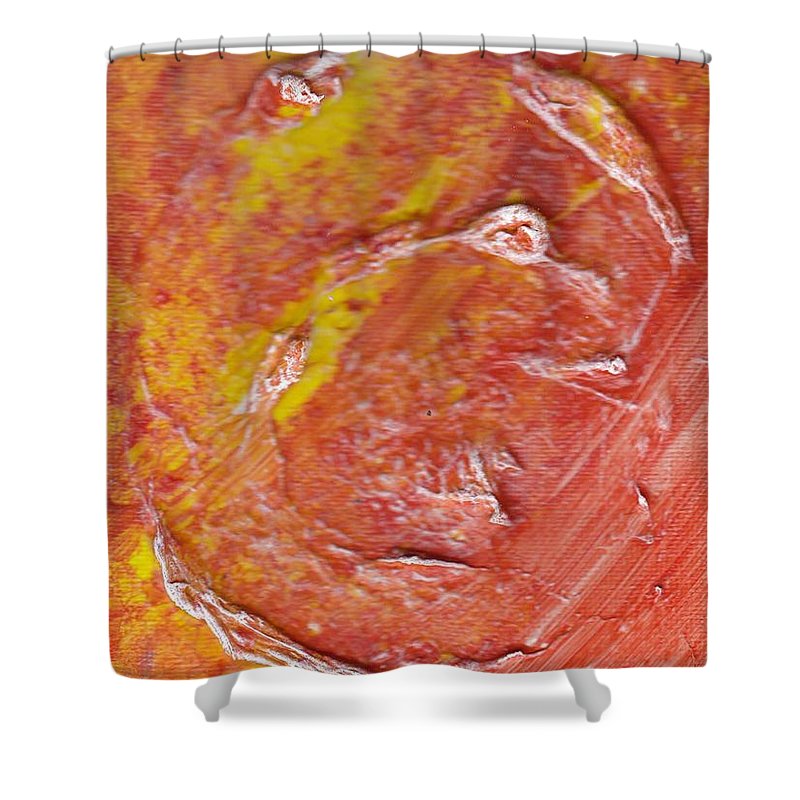 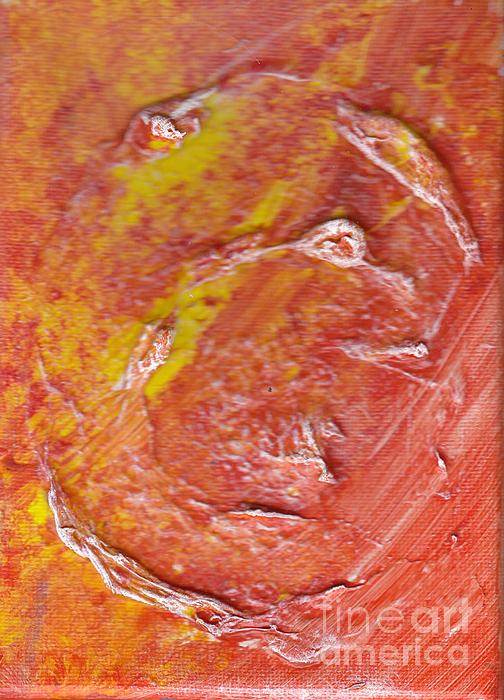 Our shower curtains are made from 100% polyester fabric and include 12 holes at the top of the curtain for simple hanging from your own shower curtain rings. The total dimensions of each shower curtain are 71" wide x 74" tall.

This 5x7 acrylic painting on canvas was inspired by the volcanoes erupting in Hawaii. The canvas has a layer of modeling paste to create texture. No... more

This 5x7 acrylic painting on canvas was inspired by the volcanoes erupting in Hawaii. The canvas has a layer of modeling paste to create texture. No need for a frame. The sides are painted.